Pastor Tyson Coughlin lives to tell the world about Jesus. He became a believer at age 13 while reading the Bible. A year later, he began preaching in a nursing home in his home state of West Virginia – it was just the right audience (gracious and captive) for a young man beginning to formally share the Gospel. As a young preacher, Pastor Tyson went from nursing homes and hospitals to churches and college campuses proclaiming the Good News to anyone who would listen.

At age 18, Pastor Tyson received a basketball scholarship to West Virginia Wesleyan College. He played only one year before deciding to turn in the scholarship for Bible College. In 2006, he left his home in the mountains to move halfway across the country to attend a small Bible College in Alexandria, Louisiana. While in Louisiana, Pastor Tyson’s faith grew exponentially and he received a vision from God that would change the direction of his life and ministry. It was there he felt the call to plant a vibrant, world-changing church in Charlotte, North Carolina.

A few short years later Pastor Tyson and a couple close friends moved to Charlotte, NC. Knowing less than a handful of people, he set out to begin Vizion Church. During his first attempt to launch the church, it became clear that the timing wasn’t quite right. So a pastor friend advised him to consider starting a college ministry instead; suggesting that one day it could unfold into the church he envisioned. In 2010 Tyson and his team began a college ministry called C4 Charlotte. It started as a small Bible study and within 2 years became one of the largest student organizations at the University of North Carolina Charlotte. C4 was reaching 300+ college students each weekend. Many young people made decisions for Christ and were baptized; one particular night 56 students were baptized in one service! It was nothing short of a move of God.

In the Fall of 2012, Pastor Tyson and his team planted Vizion Church in the heart of Uptown Charlotte. Vizion Church is now 8 years old and God has done extraordinary things in the church’s infancy. Over 200 people have given their lives to Christ, and the church now reaches 117 nations through the Vizion Church YouTube Channel and podcast. Vizion has grown to 2 Sunday morning services and showing no signs of slowing down.

In October 2018, Pastor Tyson married his beautiful wife Kristina! Kristina has jumped into serving alongside Pastor Tyson as well as within various other departments. They both love and serve the Vizion family faithfully and are excited about the future of Vizion Church!

Without a doubt the best of this story is yet to be written and may all the glory and praise be directed to Jesus Christ. 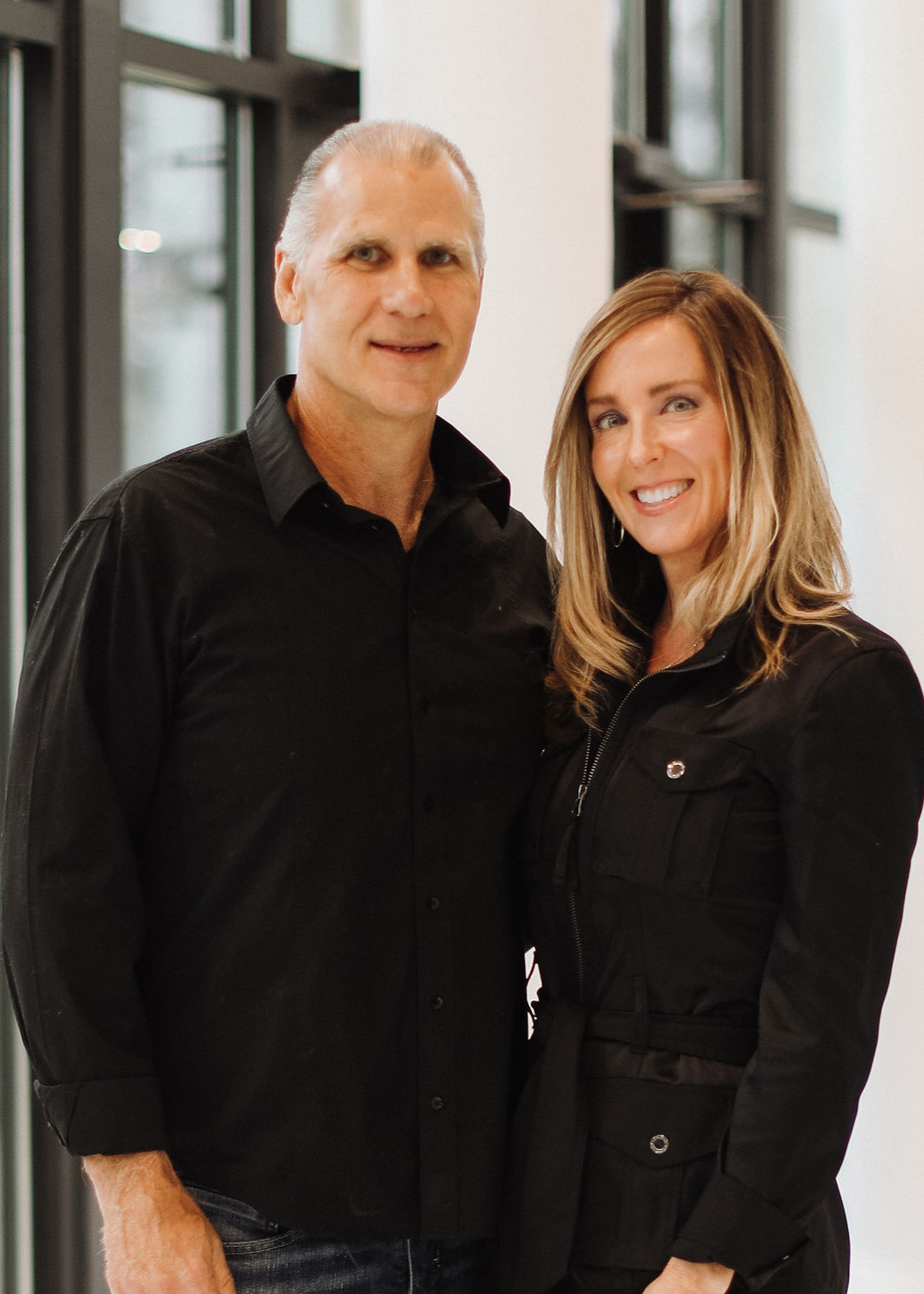